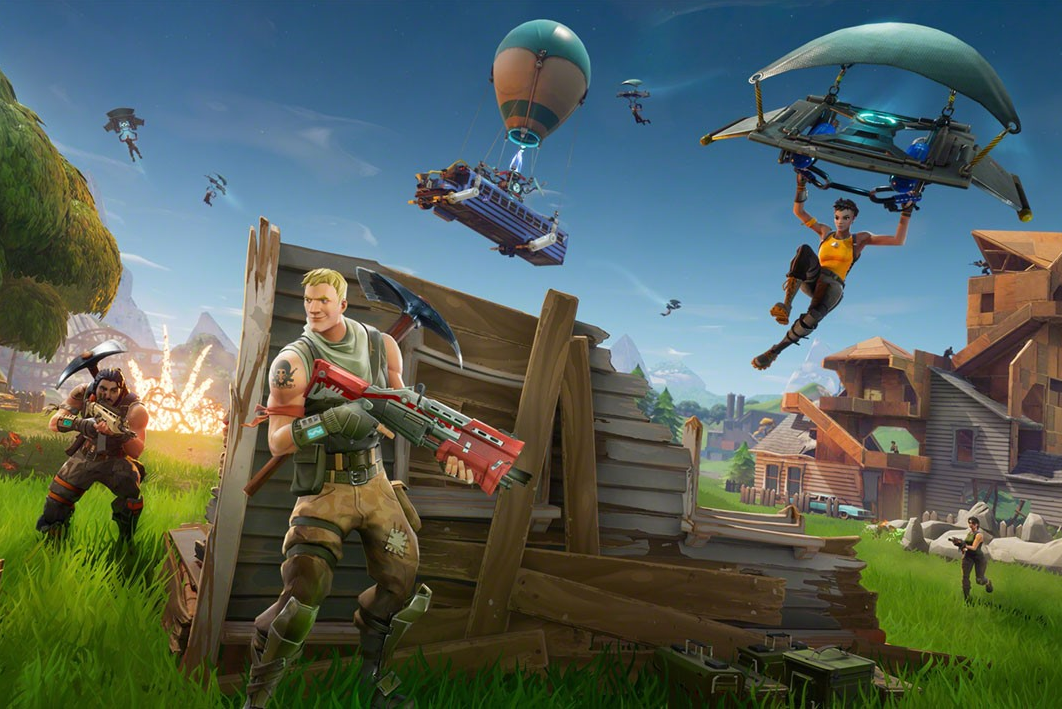 On January 18, Microsoft announced the acquisition of the gaming studio and publisher Activision Blizzard, valuing the company at $68.7 billion (roughly a 8x multiple on the $8.7bn net revenues in 2021). The announcement also lifted stocks of other videogame publishers such as Electronic Arts, Take2 and Ubisoft, as the market presumably believes that these also will be taken over as potential entry tickets to the elusive Metaverse.

But not only since this week’s announcement has videogaming been an industry to watch. 3 billion people play videogames today, a number that is expected to increase to 4.5 billion by 2030.

Gaming has been a clear pandemic winner, as people are more confined to their homes and find escape in ever more thrilling virtual worlds. Some of you may know this from personal experience as your kids (or yourself?) play Fortnite, the game with the highest average daily player count at 12+ million in 2021.

The turnover of the videogaming industry in 2021 is estimated at $180bn, excluding hardware or advertising revenue generated on videogames. At $93bn, mobile games constitute the largest and fastest growing sub-segment.

Business models in the industry are continuously changing. Where a decade ago gamers would largely have to purchase games upfront, today professionally made free-to-play games are taking the gaming world by storm.

e-Sports and the rise of professional gaming

Many of these games are played professionally in e-Sports leagues around the world, with price money reaching into the tens of millions: the Fortnite World Cup Final 2019 price money was $15m. Compare that to the €20m the UEFA Champions League winner will receive in the 2021/22 season. Speaking of football: German football club Schalke 04 spent €8m in 2018 on a license to compete in a League of Legends league in 2018 and has sold the license for €26.5m in 2021 to generate cash for its ailing football club.

Gaming has become a lifestyle.

Around the gaming and e-Sports scene, a wide eco-system of companies has emerged, providing complementary products and services to gamers, viewers and fans. Many of these companies are now beyond the start-up phase and are prime targets for private equity investments, further professionalization as well as internationalization – growth dimensions private equity firms are generally well suited for.

Beyond the gaming studios and publisher (such as InnoGames), potential sub-sectors of interest to the PE community could be – but are not limited to:

(1) Widely available, fast and low-latency broadband connections have enabled massive multiplayer online games, which have created a more competitive culture in gaming. Driven to get an edge, gamers increasingly spend money to outperform other players. A wide range of hardware manufacturers offer high performance peripherals to achieve just that. To illustrate how niche peripheral products can be, consider matosan, a maker of foam “aim assist” rings that allow gamers using controllers (rather than keyboards) to improve their aim in first-person-shooter games.

(2) Other online services bring together players and teams, such as Gamertransfer, or connect coaches (often pro-players or streamers) with amateur gamers that want to improve their performance in specific online games (examples include Gamer Sensei, Gamer Legion etc.).

Cosmetic in-game enhancements or rare weapons for some games, such as Counterstrike, are traded on digital marketplaces.

(3) While games are digital affairs, gamers do have physical, nutritional needs: Companies like LevlUp have created energy drinks that cater to gamers looking to stay alert but calm (allegedly this is achieved by combining caffeine with theanine). Nutritional supplement brands like Yfood market their products specifically to gamers.

(Hardcore) Gamers are a loyal target group, but not all gamer segments are addressable via traditional media channels – including established online marketing channels. Companies successful at reaching gamers often deploy non-traditional channels, for instance cooperations with influencers such as Twitch streamers and professional gamers. Investors can thus gain exposure to non-traditional media channels and transfer learnings to other B2C portfolio companies.

In summary, the gaming eco-system has generated a plethora of companies catering to gamers of all kinds. Videogaming is the vanguard of a potential Metaverse future, and should thus be on the radar for private equity companies. As this week’s acquisition announcements illustrates, attractive exit opportunities are also likely to emerge.